I run a Business

And we're just getting started…

More than 8 thousand caregivers, parents and businesses around New Zealand use Carefinder, our features have innovated the way parents and caregivers connect. We cover a range of categories from Babysitters, Nannies, Au Pairs to Dog Walkers, Pet Sitters, House Sitters, Senior Caregivers and more.

Carefinder has been around since 2011. We started as a part-time hobby and are fast becoming a full-time one. We have an excellent parent to caregiver ratio and we love hearing of people who have found caregivers and jobs through our service. We create features which provide a better way to find care.

We hope you take pride in supporting a 100% kiwi venture created by a small family from Pukekohe, New Zealand.

Daniel came about the idea for Carefinder when Sarah, his girlfriend at the time (now married) had just completed her Nanny course and was looking for work.

Daniel has had a love for computers since a very young age, he is self-taught and built the Carefinder website himself outside of his current full-time job as a Structural Engineer. It's taken countless hours over several years to get the Carefinder website to where you see it today, built on a passion for developing an idea to create something unique and innovative which makes life easier for family's finding care and caregivers to find jobs.

Daniel is also involved in motorsport, racing a Sprintcar through-out New Zealand (contracted to Western Springs Speedway, Auckland). He is a past New Zealand Champion in Karting, more recently claimed the prestigious 2017 Sprintcar GP title (won in 2015 also) and 2x 3rd in New Zealand Champion. Most of his time at the track is spent talking to kids and having them sit in his car!

Sarah at present is a full-time mum previouly working as a full-time nanny throughout her career, most recently for the Chisnall family. There's a special story about their son's amazing recovery here. Sarah absolutely adores kids and Daniel thinks she's a Super Nanny!

Sarah use to race Karts herself when younger winning the Hamilton Kart Club Championship at 7 years old and enjoys watching Daniel race although scary at times.

She enjoys crafts & sewing including making really cute baby & toddler stuff, check out her creations at:

Hey everyone ! We’ve been super quiet over here - life with two kiddies has been busy. I’ve just made Indie a pair of...

Provide a better way of finding care for caregivers, parents and businesses. We provide a cost-effective solution (currently FREE of charge for individual carers and families). 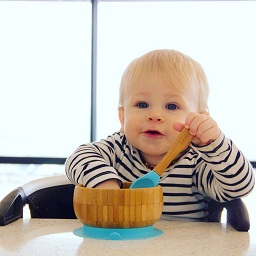 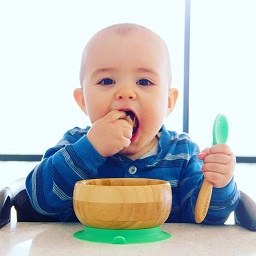 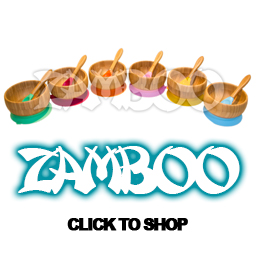 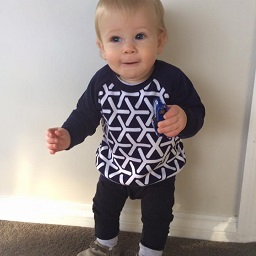 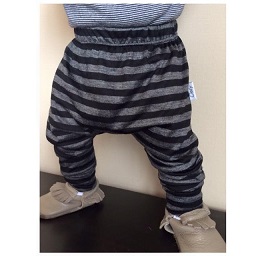 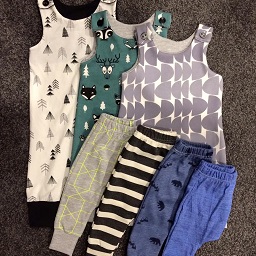 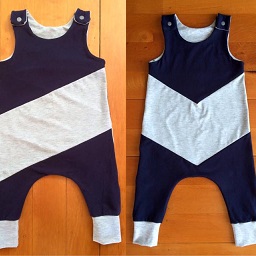 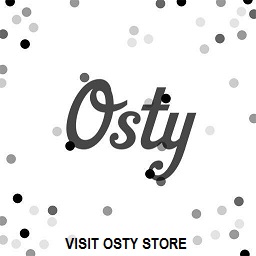 Made with in Aotearoa, New Zealand

Made with in Aotearoa, New Zealand